True, the leadership of fathers and mothers in the lives of their children is significant and critical, but the end goal of raising well-adjusted heirs is much more than one person’s responsibility. The heirs, themselves, have a responsibility to respond to the framework that parents have put into place.

Now that moms and dads have been given a dose of grace, here are some principles that will help parents as they seek to raise heirs who will not waste their inheritance but use it for good that will bear fruit now and for years to come.

Don’t help. Too much.

As hard as it can be too watch your kids struggle, as they reach for different personal goals, intervening before they have achieved their objective robs them of the character development that could have been earned.

I struggled with this as my kids moved on to bigger challenges and turned to me in desperation. I am a fixer, by nature, and want them to be successful, but are our children successful if we fix their problems for them?

Leading our children to increasing levels of responsibility helps them to adjust to a higher responsibility level without it being overwhelming. Being faithful with a little first might appear to be a waste of time, but it cultivates a process of learning and character building that we would be unwise to bypass.

When the urgent crowds out the necessary and procrastination is to blame, don’t let excuses stand. Future heirs need to understand that excuses don’t solve problems. This helps them to develop a mentality of continuing to work toward solutions rather than just accepting the situation at hand.

At a mom of five, four of whom are now young adults, my heart ached to watch my kids when they did not succeed at something they wanted so much. But the lessons they learned from failure proved invaluable.

Where does their help come from?

Don’t leave them to “figure it out for themselves”, but don’t spoon feed them, either. Our instruction should always point them back to God and leave enough room for their own interaction with God as they grapple with life and try to make wise decisions.

The legacy we live cannot be transferred if we are not intentional and if we don’t let our children hunger enough to pursue their own legacy, as well. The preparation of heart and mind takes a lifetime, but if we lay a foundation that enables them to flourish as they find their own niche callings, we pave the way for them to ultimately be heirs who can handle life’s surprises well.

“My child, listen when your father corrects you. Don’t neglect your mother’s instruction. What you learn from them will crown you with grace and be a chain of honor around your neck.” 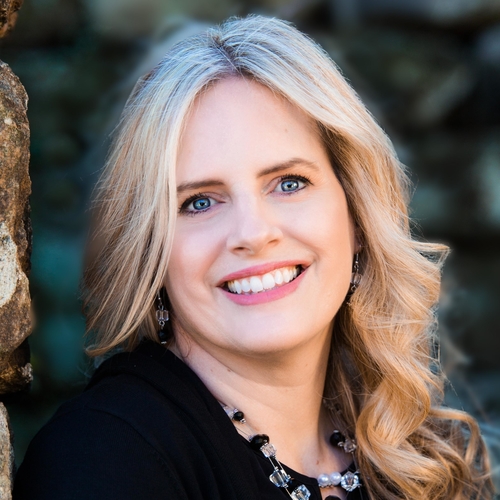